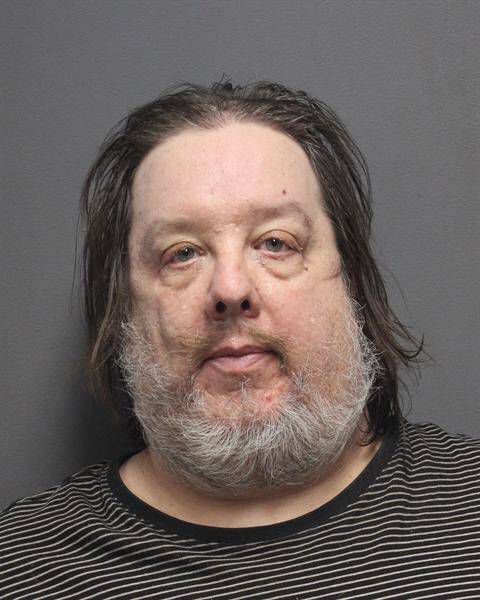 HANOVER TWP. - For the second time in less than a month, an Edwardsville man - a former youth sports coach - has been arrested on allegations he sexually assaulted a girl for nearly three years. Joseph William Ratowski, 47,… 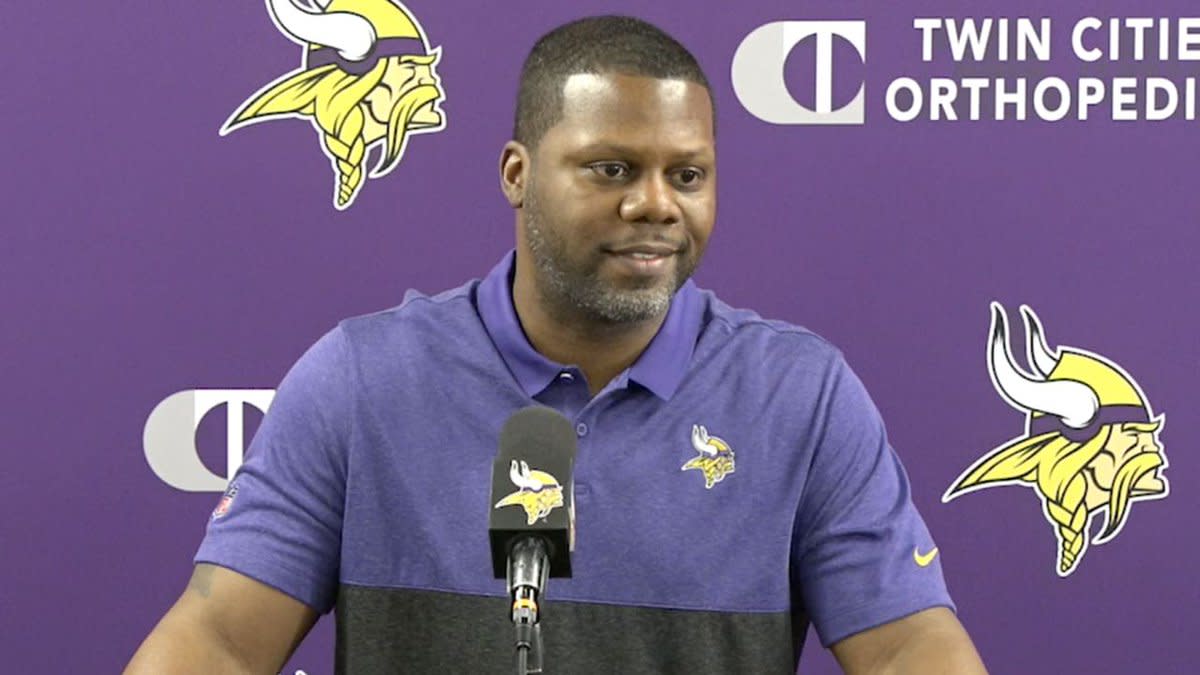 Prior to a hugely successful college and NFL coaching career, Daronte Jones served as the defensive coordinator of Franklin High School in Louisiana in 2003 and Jeanerette High School in 2004. As a coach in high school, it was not…

A top coach who has championed women in sports and football appeared on a podcast to talk about her varied career and how to be a good leader.

Baroness Sue Campbell was the first female coach to work at Loughborough University and is the director of women’s football at the Football Association (FA).

She spoke to actor Warwick Davis on the Figureheads podcast about her experiences leading and training people, and the key lessons she’s learned over the years.

One of those lessons came when she joined Loughborough University, where she learned that “if you want to make people grow, you don’t just develop them in terms of skills and techniques, you develop them. in thought.

“When they make these mistakes, work them out with them, see what went wrong, what could have been done differently, and try another chance.”

She said that showing empathy for those you coach is another key aspect of leadership.

The Baroness said: “Being empathetic, understanding people, having insight into people, is a huge strength if you want to train them and get the most out of them.

“We want our businesses to be successful and if we’re not careful we are motivated by a bottom line, but that bottom line is produced by people, and these are the people we need to invest our time, our coaching and our support. if we want to improve this result. “

Presenter Mr Davis responded that it is much easier to work with a director who understands what it is to be an actor on set, citing the example of American director Ron Howard, who has started as an actor.

When asked if she had ever made the decision as a leader to be popular, Baroness Campbell said she always tried to be “genuine” and act with integrity, doing what was best for his team.

When she became president of UK Sport in 2003, she would walk around with a cup of coffee and ask people the three key questions: what are you doing, what could you do and what is stopping you?

During her stint with UK Sport, she chaired the performance of Team GB and ParalympicGB in London 2012.

Returning to her time at Loughborough, Baroness Campbell said the best advice she had ever received was from Jimmy Greenworth, the rugby coach there.

She said: “This is the guy who really helped me understand that if you want to coach, if you want to get the best out of people, it’s not what you tell them, it’s how you use good questions to get them to find their own solutions.

“He did it in such a brilliant way that he anchored it so deeply in my thought process, that it stuck with me throughout my career.”

Baroness Campbell received a DBE in the 2020 New Years Honors List for her service to the sport.

You can listen to the podcast here.